The Canadian government passed the Indigenous Languages Act on June 21, 20

Westaway Law Group has experience protecting Aboriginal rights, including language rights, through litigation, negotiation and advocacy at all levels of court and government. Our lawyers have appeared at various tribunals and administrative boards to protect minority language rights. We believe they are critical to safeguarding cultures, and for vibrant future.

We can help Indigenous organizations and governing bodies with: 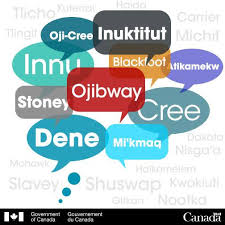