The Supreme Court of Canada has held that a Treaty between the Crown and Indigenous peoples is unique. It is neither created nor terminated according to the rules of international law. The term “Historic Treaty” refers to Treaties that were negotiated an entered into by representatives of the British Crown and the Indigenous peoples of what is now Canada between approximately 1701 and 1923.[1]

These Treaties were exchanges of solemn promises, usually aimed at achieving and guaranteeing peace.  It is not always easy to identify the true nature of Historic Treaties, as they were negotiated so long ago. The Canadian Law found Treaties to exist in cases where the parties intended to create obligations, mutually binding obligations were articulated, and with a measure of solemnity. Not only do Canadian courts have trouble identifying Historic Treaties they struggle to interpret them today as well. 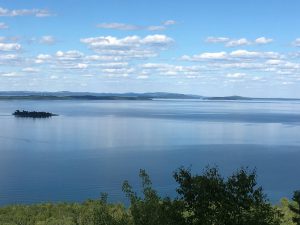 We can help Indigenous Nations and other entities with: