Westaway Law Group has experience in judicial review applications (the process for getting government decisions overturned), and in all levels of appellate litigation. We have acted as Agents and often appeared before the Supreme Court of Canada. Likewise, We have represented individuals and groups who have chosen to get involved in important public interest litigation as intervenors.

We can help Indigenous individuals, First Nations or other representative organizations with: 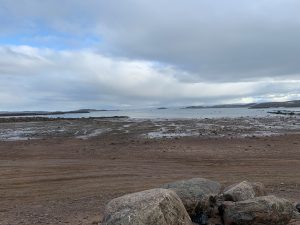